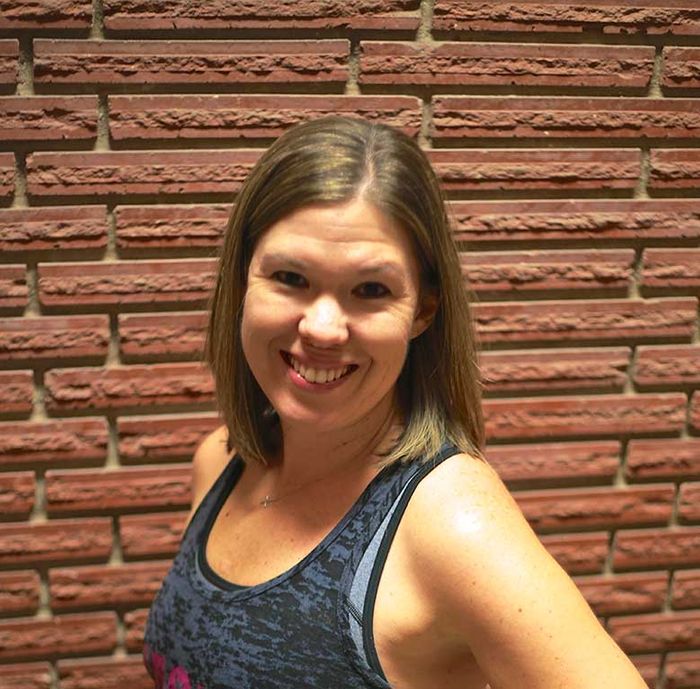 FIT4MOM has been part of my life for almost 9 years. When I was working 1 day a week from home I would sneak out a little early to take my oldest to Stroller Strides on Long Island. I always had in the back of my mind that I would love to open my own Stroller Strides some day if the stars ever aligned. Fast forward another baby, a layoff and a move back to the Midwest and I found myself with FIT4MOM once again. When I moved to Chicago, I immediately looked up FIT4MOM and found there was a class and weekly playgroups right down the street from our new condo. I began going to playdates mostly at first because I had no mom friends, was home full time and needed a village. We then had one more baby and the previous owner talked me into Body Back. It was life changing. I gained confidence I never knew I had and I found a passion in fitness. I applied to become an instructor and never looked back. I then went on to teach Stroller Strides and Body Back, I was trained in Stroller Barre and eventually became the manager for FIT4MOM Chicago. When the previous owner moved her family out of state and decided to sell, I had just put my "baby" in school full time. It was meant to be. I had talks with the team at the home office as well as other franchisees and realized this was meant to be my destiny. I was told along the way that I was in business for myself, but not by myself and that has been so true. There is an amazing support system as a franchisee at the home office and all throughout the country. I am wrapping up my first year next month and couldn't be happier. I get to be part of something amazing that is not only fulfilling for me, but I am helping moms find their confidence and their village. I get to do all this and still volunteer at school and pick my kids up and be there for all the important stuff. I wouldn't change a thing. I would encourage anyone to take the leap and become a FIT4MOM franchisee!